Shop my Scandinavia guide with 200+ tips and map 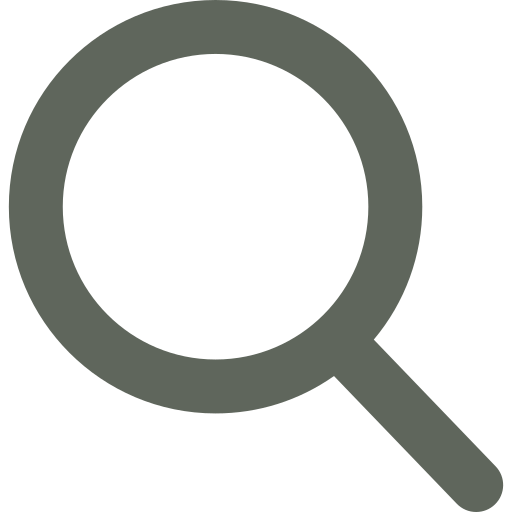 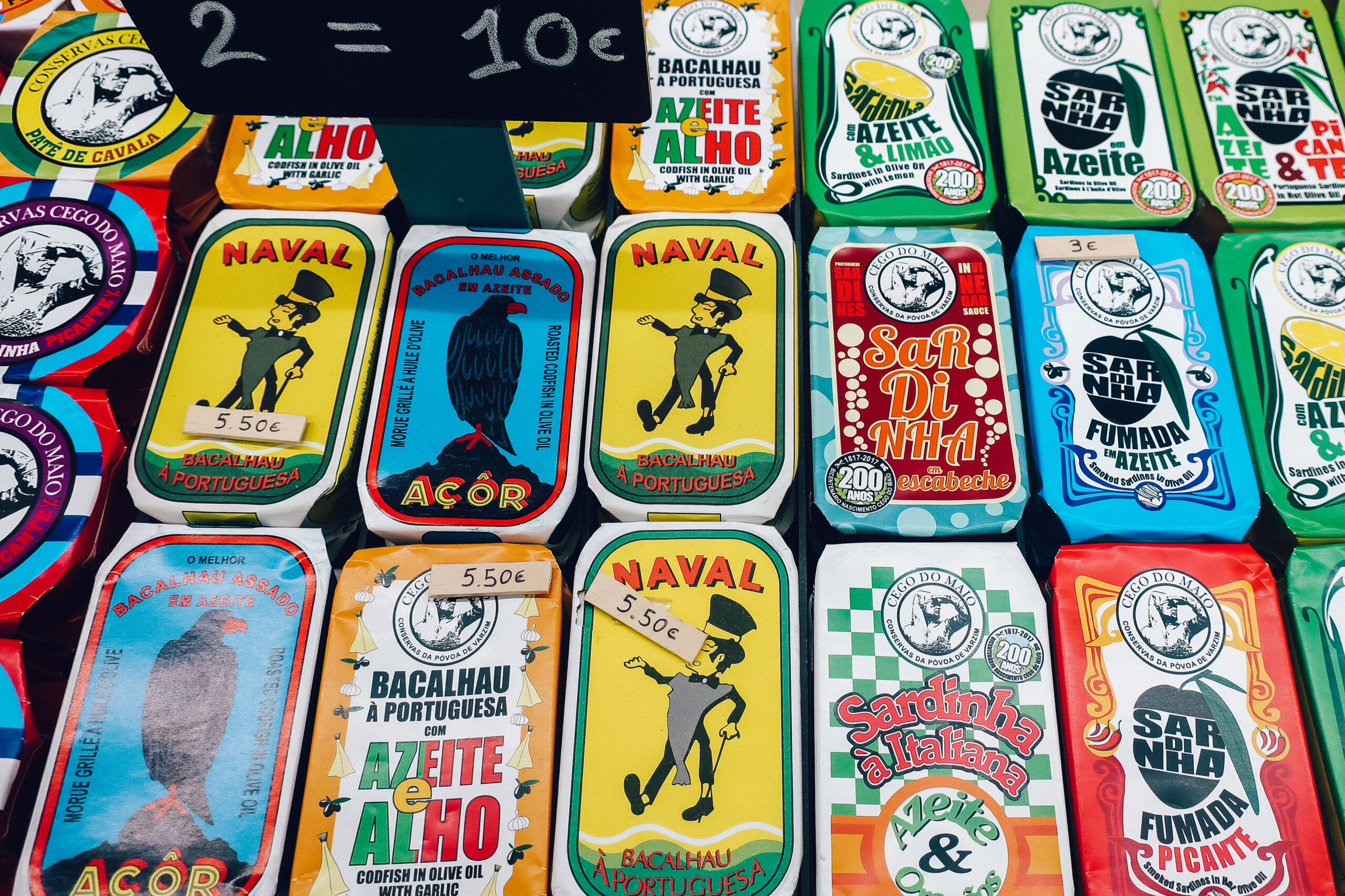 Without a doubt, experiencing different food cultures is one of my favourite parts of travelling [if you ask my boyfriend, Sebastian, he would say that it is his favourite part of travelling]. With that being said, we often spend a lot time prior to our travels researching restaurants, polling our friends, scouring the internet, and making reservations at all the best places to eat in the cities that we’re visiting. As you can imagine, this process takes a lot of time – which is why it is sometimes easier, and more fun, to let the locals guide you to those decades-old, hole-in-the-wall treasures that many tourists will never find.

Before I travelled to Portugal, I was so excited to try Portuguese food and wanted to make sure I got the very best experience. So, when I heard about Secret Food Tours Porto, it sounded like a great opportunity to explore some of Porto’s hidden food gems.

Secret Food Tours is an award-winning company that hosts food tours in cities all over the world. They employ local foodie enthusiasts that guide you to all the best spots to eat, drink, and indulge.

After having unparalleled successes in many other cities around the world, Secret Food Tours has recently added the northern Portuguese city of Porto to its tour offerings, and they invited us along to taste our way through Porto.

It was our first day in Portugal and we met our tour guide, Alexandra, bright and early, eager to start tasting. Alexandra, a Porto native who has lived all over Europe, greeted us with a warm smile and was excited to show us all her favourite spots in her hometown.

First stop: breakfast. And most critically, coffee. Alexandra explained that the typical coffee culture in Portugal involves a small cup of espresso in the morning [often with an entire package of sugar poured into it]. We partook in this Portuguese tradition, and got to know our guide over coffee and a traditional Portuguese sponge cake in a small intimate café.

Next, we headed out to a popular indoor market, both with locals and tourists, to try a Portuguese delicacy: canned sardines. When I was first told that this would be the second stop of the day, I admittedly hesitated. However, the sardines were, dare I say it, TASTY. They were perfectly salty, paired with fresh local bread, all washed down with a big glass of local Portuguese ‘green wine’ [don’t let the name fool you – the colour of the wine is white]. Not to mention, the sardines were packaged in the most beautiful, colourful cans.

After lunch we explored the market, bought some local bread, and headed to our third stop for a Portuguese sandwich, called a bifana. This sandwich is made with thinly sliced pork, marinated in a chili sauce, and according to Alexandra, this small local restaurant has the best bifana in Porto! Let’s just say I could have easily eaten five of them, they were so darn good.

After the bifana, I was already beginning to feel full, but there was SO MUCH more to eat. Thankfully, I was able to walk off some of the food between restaurants. Along the way, we made stops at some of the most popular spots in Porto and Alexandra told us stories about Porto’s culture and history.

Our fourth stop was a plant-lovers dream, with a terrace covered floor-to-ceiling in greenery. Here, we tried another popular Portuguese dish called francesinha, which is a sandwich stuffed with a variety of meats, coated in cheese, toasted, and covered in sauce – also known as a heart attack on a plate. We washed this down with Super Bock, a local beer that you will find everywhere in Portugal. Again, we were reassured that we had just indulged in the best francesinha in Porto. And I totally believe it.

Okay, after that cheesy-meaty goodness I was seriously getting full. But, little did I know, that we were about to have our biggest meal yet. We ventured to a small local restaurant on the most unsuspecting street and feasted on a traditional Portuguese white bean stew, complete with a ‘secret’ ingredient that you must taste for yourself. It is something I would have never tried on my own, and again was a bit hesitant to try, but the flavours were incredible.

Last stop: port tasting. This is absolutely one of the me popular things to do in Porto [and Portugal in general] and something we did a lot of through the entire trip. Port wine is native to the Porto region, and the tasting featured port samples from local wineries. Here, we learned more about the different types of port wines, and heard the origin stories of this type of wine in Portugal. It was absolutely the perfect way to cap off a perfect day with Secret Food Tours Porto.

HOW MUCH WILL THIS TOUR COST ME?

The best part of this tour: the incredible value. You can spend four hours stuffing your face on the best Porto food and drinks tour for only 64 euros per person. And, if you’re in the mood to drink your way through Porto, you can add the “Upgraded Drink Package,” which includes three extra drinks, in addition to the ones I already mentioned, for only 7 euros more per person.

I want to disclaim that in the interest of not spoiling some of the ‘secrets’ of this experience, I’ve been asked not to include all details. However, I want to add that what makes this tour so special and fun is not only the places we visited, and the dishes we ate, but the local guide who massively contributed to my love for the city of Porto, its history, and its food culture.

As one final note, I must warn you: be prepared to EAT A LOT. This Porto foodie experience is worth every single bite.

Don’t forget to PIN IT below for later. And if you’re planning a trip to Porto, or Portugal in general, SUBSCRIBE to my mailing list lots of exciting blog updates coming soon. I am so excited to help you fall in love with Portugal as much as I did. 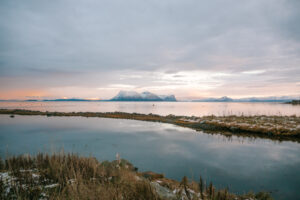 The Vesterålen islands: Things to do in Northern Norway 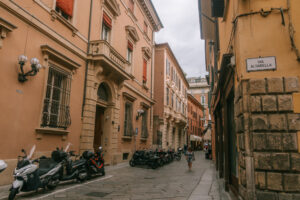 The best Bologna guide: Things to do and where to eat 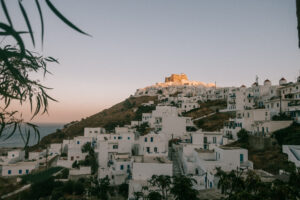 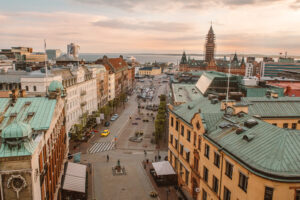 Stay up to date!

Subscribe receive slow travel guides and travel tips, stories from the road, and other updates.

Add this to your list of “drives you must take i

#ad I only first heard about Vesterålen, an archi

A few more from yesterday 🫶🏻 It felt so goo

The leaves are starting to change 🍂🧡 Swipe t

© 2022 Madeline Rae Away, All Rights Reserved. Photography and written content may not be reproduced without permission. 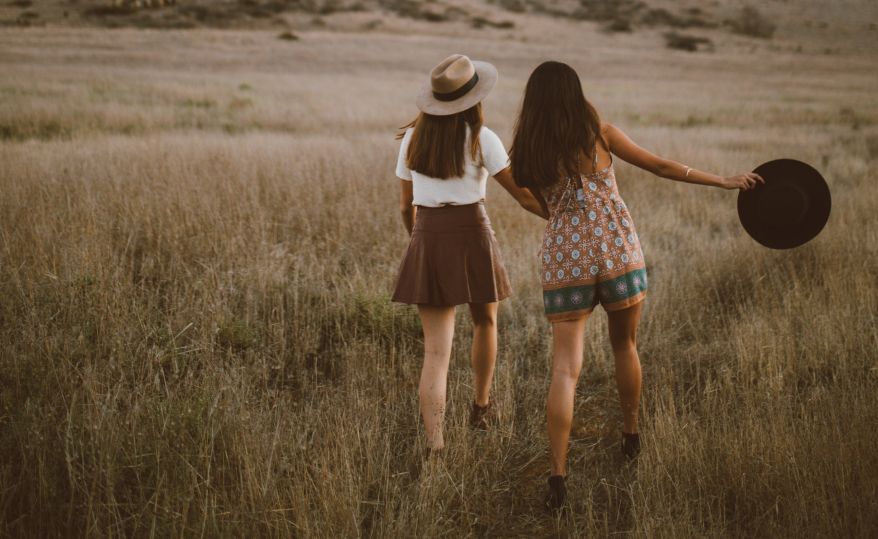